Top 10 tools used in Cyber Security is listed in this article and this tools are very commonly used by security experts and student whose Domains are system security. This tools are very useful to find vulnerabilities, port scanners, data packets scanning, password recover, etc. I had shown all questions and basic information about the tools. 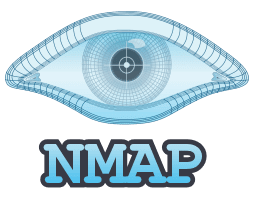 What is Nmap and what is it used for?

Nmap is a open-source tool for vulnerability scanning and network discovery which is totally free, Nmap is used to scan and identify which devices are running in system and discovering hosts.

Is it safe to use nmap?

An NMAP scan is a security tools not an attack tool. NMAP detects and reports open ports.

How does an Nmap scan work?

Nmap sends TCP and UDP packets to the target machine and then it examines the response by comparing the result with the database. The Nmap operating system discovery technique is slightly slower then the scanning techniques because OS detection involves the process of finding open ports. 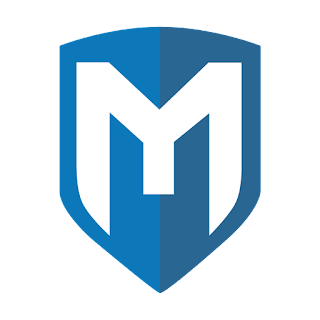 The Metasploit Project is a computer security project that provides information about security vulnerabilities and aids in penetration testing and IDS signature development. 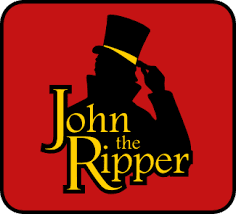 What is John the Ripper?

John the Ripper is a free password cracking software tool. Initially developed for the Unix operating system, it now runs on fifteen different platforms (eleven of which are architecture-specific versions of Unix, DOS, Win32, BeOS, and OpenVMS).

John the Ripper is a fast password cracker for UNIX/Linux and Mac OS X.. Its primary purpose is to detect weak Unix passwords, though it supports hashes for many other platforms as well. There is an official free version, a community-enhanced version. 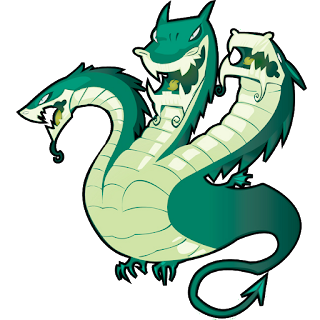 It can perform rapid dictionary attacks against more than 50 protocols, including telnet, ftp, http, https, smb, several databases, and much more. Like THC Amap this release is from the fine folks at THC. 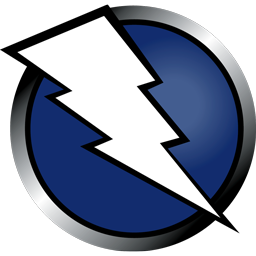 What is ZAP software?

The OWASP Zed Attack Proxy (ZAP) is one of the world’s most popular free security tools and is actively maintained by hundreds of international volunteers. It can help you automatically find security vulnerabilities in your web applications while you are developing and testing your applications.

What does Owasp zap do?

Wireshark is the network protocol analyzer, and it is used by many industries and educational institutions. Deep inspection of hundreds of protocols, with more being added all the time; Live capture and offline analysis; Standard three-pane packet browser.

Wireshark, a network analysis tool formerly known as Ethereal, captures packets in real time and display them in human-readable format. Wireshark includes filters, color coding, and other features that let you dig deep into network traffic and inspect individual packets.

What is the Aircrack Ng?

Aircrack-ng is a network software suite consisting of a detector, packet sniffer, WEP and WPA/WPA2-PSK cracker and analysis tool for 802.11 wireless LANs.  Aircrack-ng is a fork of the original Aircrack project.

What is the use of Aircrack Ng?

Aircrack-ng is the primary application with the aircrack-ng suite, which is used for password cracking. It’s capable of using statistical techniques to crack WEP and dictionary cracks for WPA and WPA2 after capturing the WPA handshake. 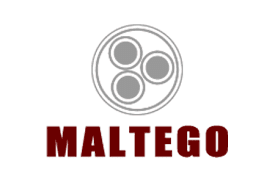 Maltego is proprietary software used for open-source intelligence and forensics, developed by Paterva. Maltego focuses on providing a library of transforms for discovery of data from open sources, and visualizing that information in a graph format, suitable for link analysis and data mining.

Information gathering has always been a crucial part of any penetration testing. The more information we have, the more likely we will be able to use that against the system to exploit it. Paterva, a South Africa-based company, is responsible for the development and release of Maltego. 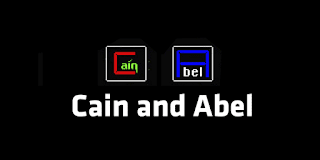 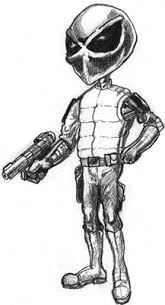 What is the nikto?

Nikto is an Open Source (GPL) web server scanner which performs comprehensive tests against web servers for multiple items, including over 6400 potentially dangerous files/CGIs, checks for outdated versions of over 1200 servers, and version specific problems on over 270 servers.