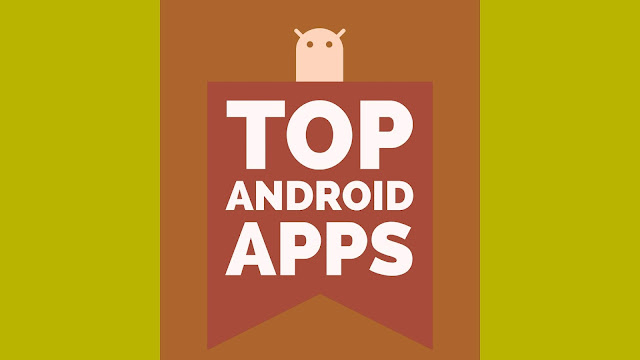 Welcome everyone, here is the list of ten really cool and free Android apps that you’ll definitely want to check out if you don’t have them already. And these won’t be in any special order, they’re all pretty cool. This list includes photo editing, security apps, productivity and many categories. This all app will work in any of the latest versions of android and some are probably available on iOS as well.

Which is the best android apps?

Which is the best android apps for photo editing? 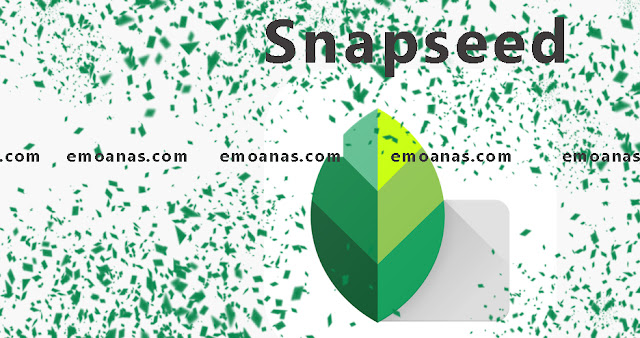 Some edited image by Snapseed. 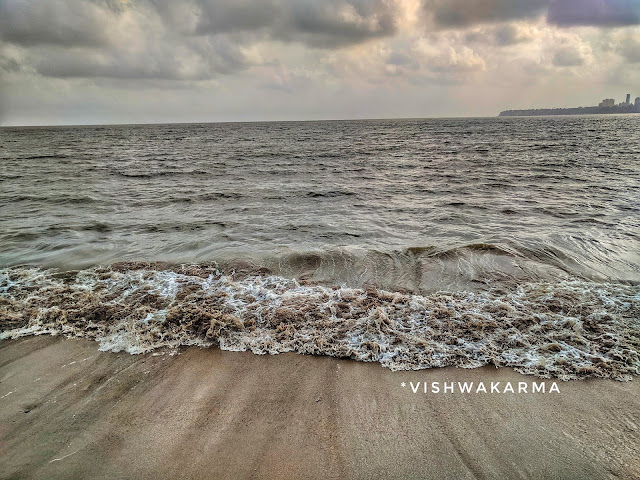 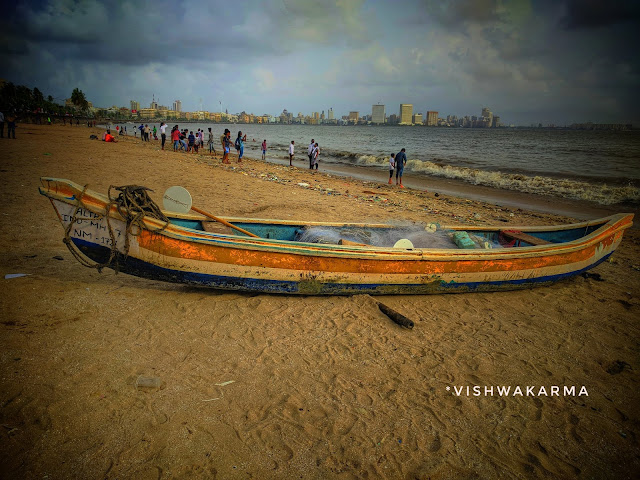 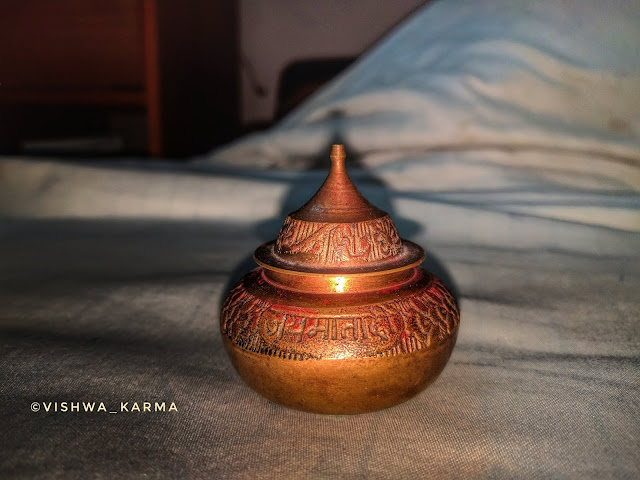 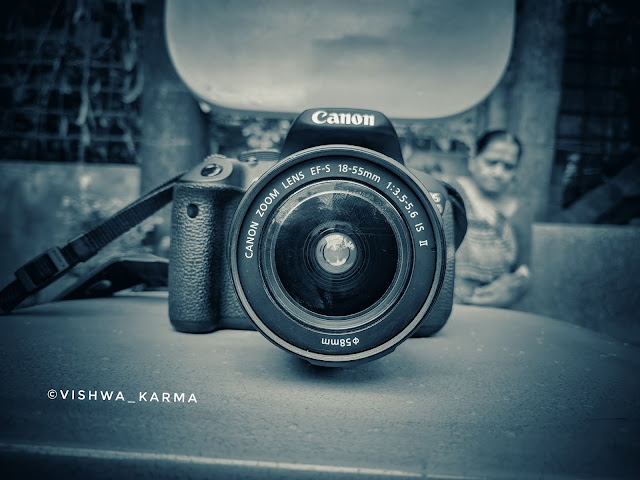 Photography and editing by Amit Vishwakarma.

First one in the list is Snapseed. This is probably one of the best photo editing apps I’ve come across so far, and it’s actually made by Google themselves. The reason I think it’s so great is that it has all the basic photo adjustments like brightness, contrast, saturation, white balance, sharpness, and everything else you’d expect, but it also has some really cool advanced tools as well. For example, it has curves adjustment, so you can finely tune the brightness and contrast. And possibly the coolest tool is the “perspective” tool, which warps the image in such a way that kind of makes it look like you took the photo from another angle, and automatically fixes the cropped edges too. Pretty awesome. And of course, it has a ton of premade filters as well you can use. So if you like taking photos and need just a bit more control, this is something to check out. 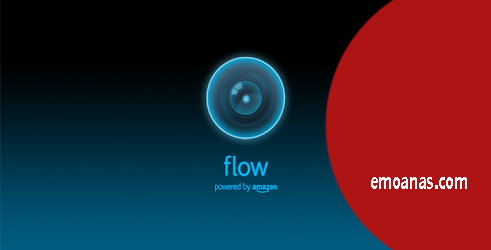 Next one is Flow by Amazon. This app is more or less a glorified barcode scanner, but it can definitely be useful in certain situations. Basically what you do is point the camera at a barcode for some product, and it will look up what the thing is, then show you the price on Amazon. You can scan things back to back, and it also makes a list of the things you just scanned, want to know if I can get it cheaper on Amazon. Instead of having to search for the thing, try to figure out which version is the right one and all that, I can just scan the barcode and instantly know how the price compares. Then I can see if the store will do a price match, or if I need to just buy it right from Amazon. So pretty basic, but it has a cool interface and can be useful.

Number three is definitely a best one, Google Opinion Rewards. This is one I’ve talked about before, it’s an App by Google where they occasionally ask you some survey questions, and then give you Google Play Store credit in exchange. The surveys are typically very short and easy, like you might answer two multiple choice questions and get cents credit. So it’s not like you’re going to make a lot from it, but it can add up over time. I’ve had the app for a couple years and earned about bucks total, and it’s kinda nice to have some credit on your account if you come across a paid app you want. Though the surveys seem to come pretty randomly, some times I’ve gotten multiple surveys in one day, other times theres weeks between surveys.

Next, fourth one is, “Mr. Number”. This is a great app for identifying and blocking potential spam or scam phone calls. It has a bunch of different settings that allow you to filter phone calls from numbers that are known scams, suspected spam, or even unknown hidden callers. But what’s more useful is that if you get a call from a number you don’t know, you can look at reports about that number from other users on the app. For example, you might look up a number and see everyone reporting that it’s a credit card offer, or that they called about some other scam. And if you really want to lock things down, you can just have it block calls from any number that’s not in your contacts at all, but that would be an extreme case I think. It’s worth checking out.

Moving on, number five, Parallel Space. This is definitely one of my favorites just because it’s so unique. This app basically allows you to clone apps on your phone and run separate instances of them. This means if you have an app that only allows you to log into one account at once, you can clone it and have one logged into one account, and a second with another account. For example, you may have seen in previous videos I have two snapchat icons on my phone, one is just Snapchat, and the other is “Snapchat Plus”, and the plus one is just a cloned version. So one is my public account and another is my private account, and I don’t have to log out to switch between them, I just launch one or the other. To use it you just open it up, pick an app you want to clone, and then it does it. It’s not perfect though, and sometimes the cloned apps just won’t work. They’ll either crash, or not let you log in, or some other issue. But those issues get fixed after updates. I’d say this is one of the more useful apps I’ve come across so far.

Google Trips is a relatively new app from Google that is meant to help you plan trips for places you’re visiting. So you type in what city you’re going to be in, and it will give you lists of things to do, places to eat, transportation options, and a bunch of other info. And it also ties in with your Google account, so if you have any hotel reservations, it will see that in your email and automatically show you some suggestions based on that. So if you want to know where to eat, you can look up what are the top spots, the ratings, different types of food, that sort of things. Of course you could even use it for your own city if you want to find something new to do. Just a neat way to figure out how to spend your time.

Now seventh number , Google Keep. This one you may already have preloaded onto your phone, but if you’re not using it then you’re missing out. Keep is a very powerful note taking tool to say the least. Of course you can type text notes to write something down, but you can also add images, check box lists, and audio recordings to your notes. And you can set reminder times so it will give you a notification for the note whenever you want. But probably the best thing about it is that it all syncs to the cloud through your Google account, and you can access all your notes through any device when you’re logged in, through “keep.google.com”. So if you’re on your phone or computer, and you want to copy a bunch of text or something between the devices, you can just paste it into a Keep note, and it will sync to everything. This is also useful if you want to type up a long reminder, you can type it out more easily on your computer keyboard, then copy it on your phone, instead of having to type it all out on your phone’s keyboard. And what I’d also recommend is putting the keep widget right on your home screen, so you can always have your notes and reminders visible, and you’ll never forget about anything. And that’s just a quick run down. There’s really a ton you can do with the app.

So the eight list is Authy. Authy is an excellent app for two factor authentication codes. You should be using two-factor authentication on any sites that allow it. How it usually works is that on a site that supports it, you enable two factor authentication, so any time you want to log in from a new computer, you not only need to type in your password, but also type in one of the rolling codes from a code generator app, like Authy. There are several of them out there, but I especially like Authy because it allows you to back up all your code tokens encrypted, so if you lose your phone or get a new one, you don’t have to set everything up again. And code generator apps are much better than text message codes, because you don’t have to worry about cell phone reception, plus you’re safe even if someone were to compromise your cell phone account to receive your text messages. With this, if they don’t have your physical phone, they can’t access your accounts. Super important if you’re not using two factor authentication already.

And finally, number 9, Cam Scanner. Very useful app for when you need to scan or take a picture of a document, but you don’t want to go through the hassle of scanning it on your computer. With this app, you just take a picture of the document, and it will automatically resize, crop, and fix the perspective of the picture so it looks pretty similar to an actual scanner. And on black and white images, it will remove the background too. One obvious use is for saving pictures of receipts, whether you’re keeping track of expenses, or just so you have them in general.

WiFi Analyzer  is one not many of you will need but I know there are those of you out there who will. This one looks at all the different WiFi signal bands around you, and can tell you not only which access points have the strongest signal, but also which individual channels are least congested. So if you’re setting up your router, you can use this to choose the best WiFi channel.

So I think you got the best apps for day to day life. So also read my another posts about blogging, tips, games.

Thank you for reading.

Note: If you have any issues about this post or any copyright material, Please contact me: Here