Hii everyone, do you like playing PUBG Mobile but unfortunately you don’t have high performance phone like 4 GB of RAM Or Snapdragon processor. So, dont worry here i had listed some games which is totally  like PUBG and you can play this games in 1 GB RAM phones without any lag. 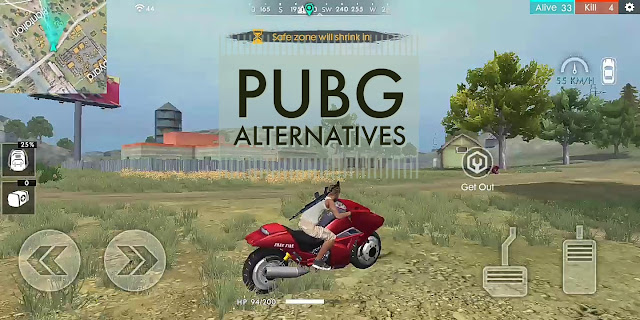 This games are similar as PUBG and the size of the games is 400 MB to 500 MB which is not more and great for 16GB ROM phones. So, let’s see, 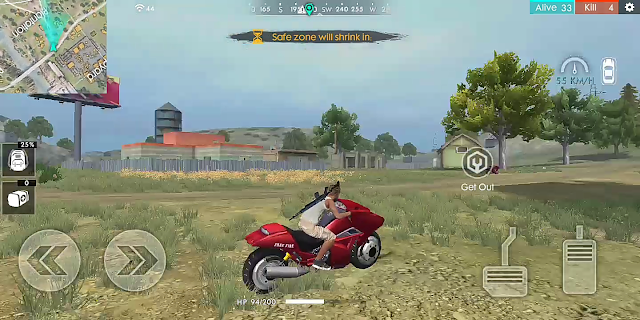 First one is Garena Free Fire which can be played as PUBG alternative and having 100 Millions + downloads which is similar to PUBG Mobile. All the features like PUBG mobile can be seen in this games like Search for weapons, stay in the play zone, loot your enemies and become the last man standing. Along the way, go for airdrops while avoiding airstrikes to gain that little edge against other players. Easy to use controls and smooth graphics promises the best survival experience you will find on mobile. The vehicles in this game is pretty good as you can in this figure shown. Graphic is not to bad but not as PUBG mobile because the game is extremely less as compared to PUBG Mobile. 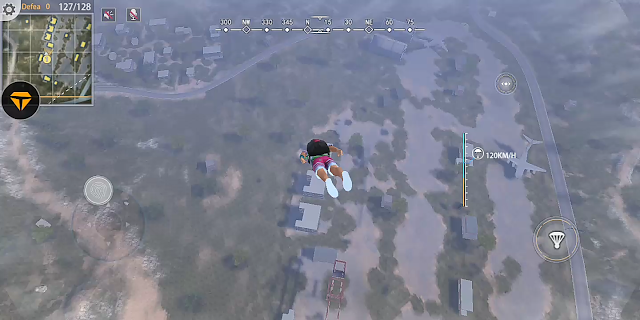 Second game is hopeless land which is also similar as PUBG with good graphics and same features. Because of Low devices requirment,  it make sure that every player has the best survival game time in this game. No matter you are a veteran or rookie in survial game, you can get started quickly in Hopeless Land, because of the simple control.
The  best thing I had seen in this game that you can drive the helicopter and experience the air-to-land modern fight you never tried before, enjoy ultra-cool shooting feelings with easy operation. 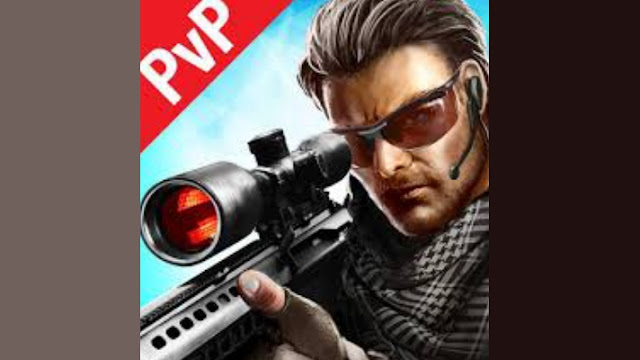 Another game is Bullet Strike which almost good but the concept is not same as PUBG but the gameplay will feel like PUBG Mobile and It is one of the multiplayer online shooting games so you can compete with real sniper shooters around the world and get the feel like PUBG Mobile. Use sniper tactics to reach the top of leaderboards: You will be put your sniper shot skills to the test also Upgrade your favorite sniper rifles with many types of attachments. 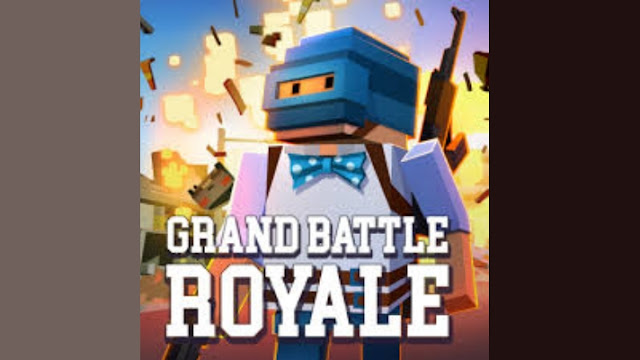 Fourth one is Grand battle royale which is also similar as PUBG because the concept is same as PUBG, only the graphic is quite simple not as pubg because of low in size. BATTLE in online multiplayer games when you play the new massive open world game.
Jump out of the survival plane on the dead island, find the best loot, kill the enemies. Players are spread around the island unarmed and must find and use various weapons and items to eliminate opponents. Find the best weapons you can: Assault Rifle, pixel gun, smg, shotguns and other weapons. Dominate the battlefield by taking on each opponent and become last survivor. 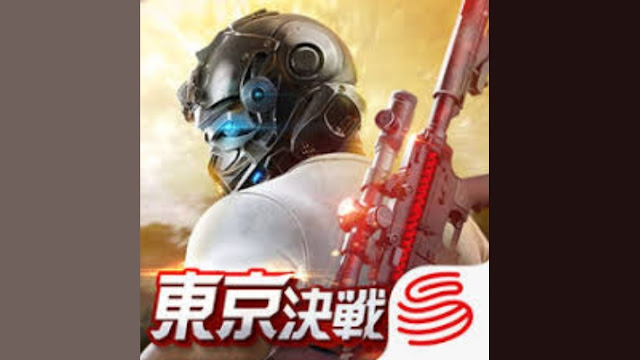 Last one is Knives Out- tokyo Royale which is another game which can be one of the PUBG alternative. The concept is similar as PUBG and the graphics are good. Like PUBG 100 players are scattered throughout the massive battlefield. Explore the map, collect weapons, take aim, and pull the trigger and there can only be one winner.

Hope you got the best pubg alternatives which you can enjoy playing. New posts will be uploaded about more games like pubg Or best android games.
Thank you for reading.
Note: if you have any copyright issue then please contact us.