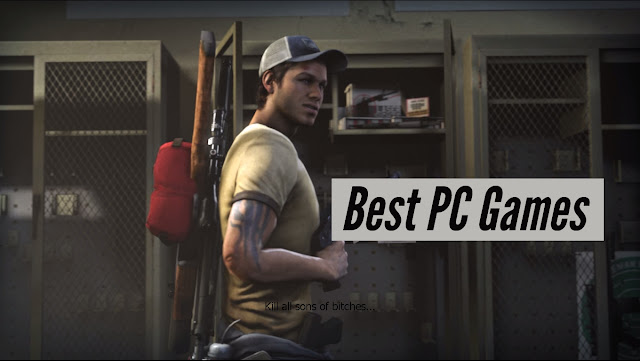 Do you like playing Gaming in your PC or Laptops but don’t have Graphics card configured PC’s, so don’t worry I’m gonna show you some games which is perfect for Gaming experience and the games which don’t require high end PC’s. This Gaming will be open world games and contains all the categories like shooting, racing, fighting. This all the games I’ll list in this article is my own game lists which I played in my low end PC’s. 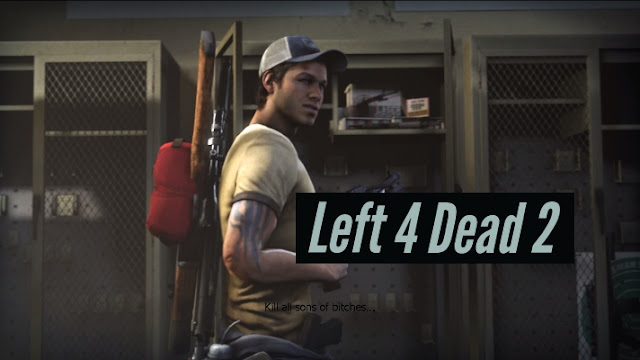 Left 4 Dead 2 is a First-person shooter, survival horror video game. Developed by Valve Corporation. The game released in November 17, 2009 for windows (PC). If you like Zombie shooting games then this game is the perfect game, the graphics are awesome and the game  is open world type game and the guns used in this Game is awesome, powerful Guns with great sound Quality. The Great thing is this that you can play this game with your friends because it offers multiplayer as well as offline single Player. 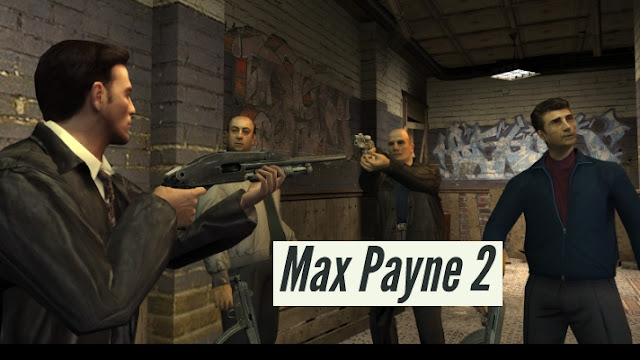 Max Payne 2 is a shooting game with awesome storyline. If you like action games with thriller and mystery then this game is perfet and also this game is open world type game. Also there are latest version of this games which is Max Payne 3 but this game is too large and require Graphics card. The game developed by Remedy Entertainment and published by Rockstar Games. It was released on 14 October 2003 for Microsoft Windows. System Requirements 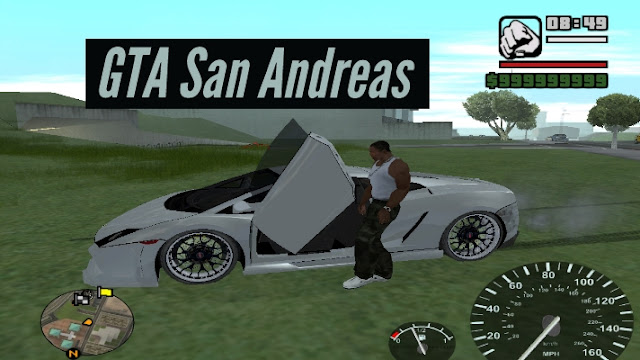 GTA San Andreas is always the best option for gaming for low end PC’s, and I’m always listing this game at the top because of this game popularity and I also enjoyed much playing this Game for hours. GTA San Andreas Extreme Edition is a Open world, adventure, action Video game for Microsoft Windows. The Developer are RockStar and Publisher are RockStar. You can enjoy playing fighting, driving, racing, shooting, flying, skydiving in this game. This game can by played without any lag if you play in low resolution. Although requirements  of this game is very low because the game is too old but don,t worry the gaming experience is awesome. 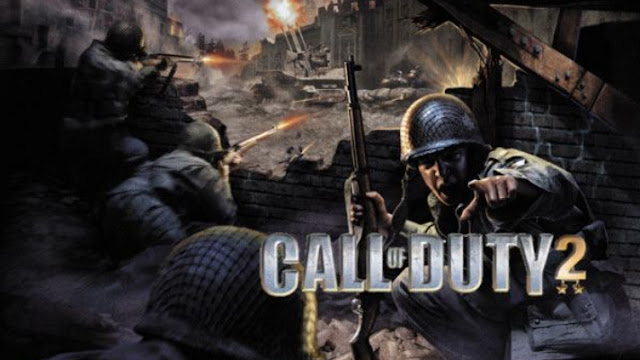 One of the most popular game in shooting categories. Call of duty 2 is in lists because it is perfect for low end PC and don’t require any graphic card. There are many old and new version of this game but this game is perfect as the graphics are good and you play smoothly by adjusting the resolution of the game. The weapons are really awesome in this game and the levels are not too difficult.
Call of duty 2 is the first person shooter video game developed by Infinity Ward and published by Activision. This game is the second series of the Call of duty games. The new series of this game requires perfect gaming computer to play smoothly.
System Requirements
OS: Windows 7/Vista/XP
CPU: Intel 1.8GHz Processor
RAM: 512 MB
HDD: 4 GB free
VGA: 64 MB ATi Radeon 9600 or GeForce FX 5200 Class Video Card
Sound: DirectX 9.0c Compatible Sound Card
DX: DirectX 9.0c
Keyboard and Mouse. 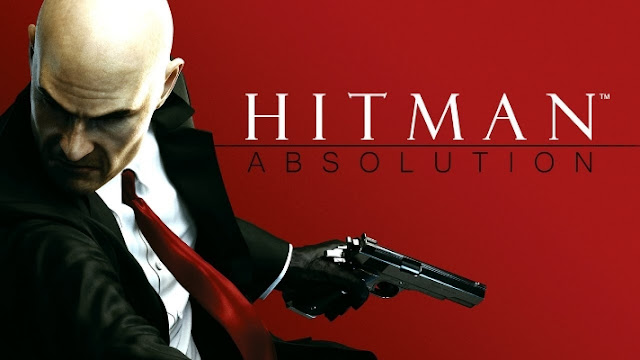 Hitman 5 is the fifth installment in the hitman series. If you want you can download the older version of this game. This series requires low end PC and also the games is not too old, so I had listed this game. This game collected huge positive comments for game’s graphics, environment and variety of gameplay options. Players may use pistols, shotguns, bottles, assault rifles and many more weapons. The player journeys to various locations, including a mansion, library, strip club, gun store, wrestling arena, courthouse, and hotel during the story. 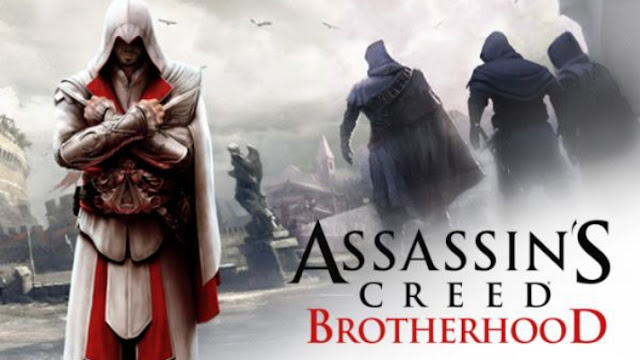 Assassin’s Creed: Brotherhood is a Assassin’s Creed Brotherhood is a 2010 action adventure PC game developed and published by Ubisoft. The story follows the centuries-old struggle between the Assassin’s, who fight for peace with free will for all, but at the other hand the Templars, who desire peace through control. Horses play a larger role in Brotherhood, not only used as a means of transport (inside the city for the first time) but as a component of acrobatic sequences and advanced combat as well, allowing ranged weapons to be used while riding them. Brotherhood also introduces various types of horse-related assassinations, featuring horse-to-horse assassinations. 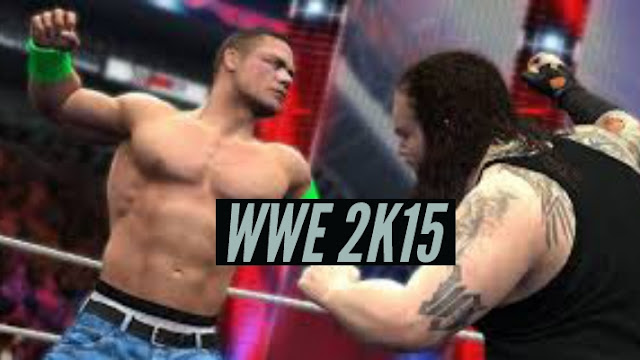 WWE 2K15 is a professional wrestling video game in which the player can play any role like Randy orton, john cena and all other wrestlers. The game is truly based on wrestling as we watch  the match on television. 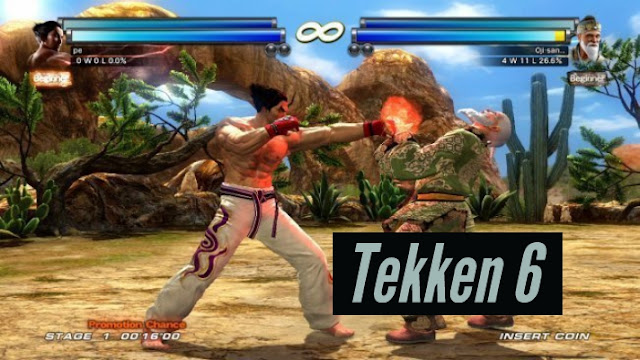 Tekken 6 is a fighting game developed and published by Bandai Namco Games. Tekken is fighting tournament game in which the players fight with its opponent and gets 3 Round in which the player must defeat its oppenent for 2 times. This is the sixth installment of this tekken game series. There are many characters in this game you can any of those characters. 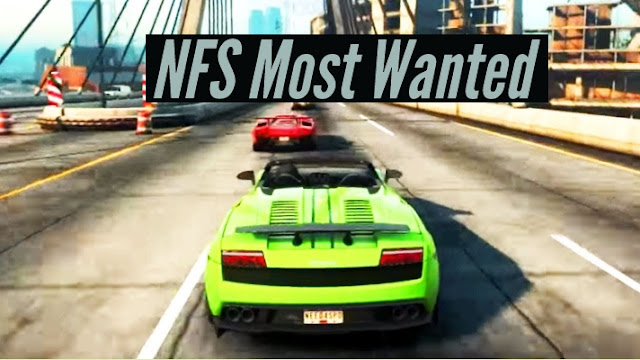 Need for Speed – Most Wanted 2012 is one the most popular game in NFS series. The game have single-player and multiplayer mode. It is open world video game published and developer by EA Games. Most Wanted allows players to select one car and compete against other racers in three types of events: Sprint races, which involves traveling from one point of the city to another, Circuit races, each having two or three laps total and Speed runs, which involve traversing through a course in the highest average speed possible. Cops are integrated into certain racing sessions, in which the police deploy vehicles and tactics to stop the player’s car and arrest the player, like the original Most Wanted.