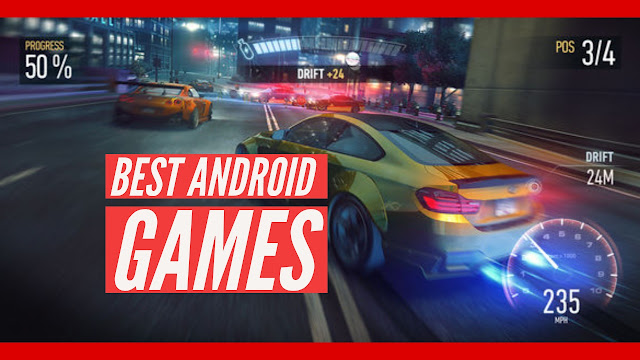 Do you like playing games in your Android phones ? So, you are at right place.

In this article you will see top 14 android best games of all the category which is listed according to Google Play Store top chart games.

Android Games are actually awesome due to the graphics and addictive type of games, so this list will be awesome which contain arcade, fighting, shooting, racing, etc. 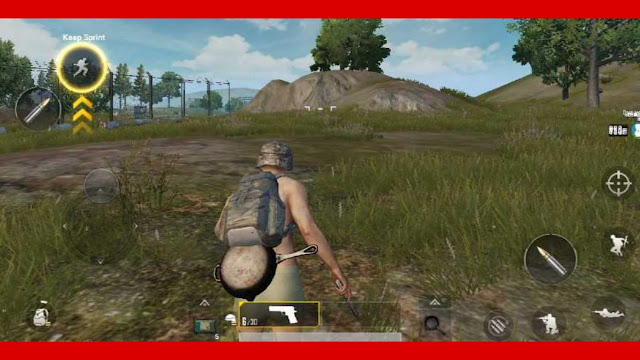 In this free-to-play game, you play a combatant in a death match, dropped onto an abandoned island with up to 99 other players. You must scavenge weapons and equipment and fight to be the last man standing. 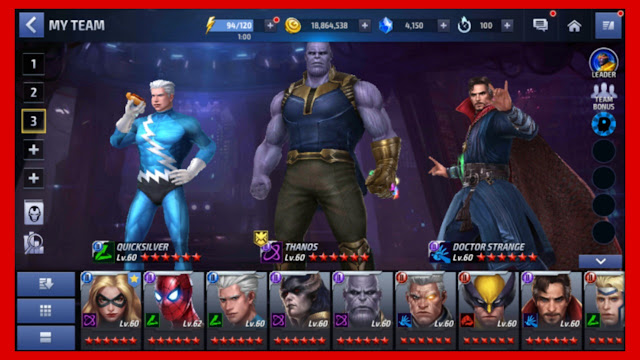 Marvel Future Fight is a superhero-themed video game created by Netmarble Games, and is directly affiliated with Marvel Entertainment under Disney.

There are 191 playable characters. They are organized into 3 tiers, and they can each be leveled up to a maximum of 6 levels.

They each hold battle types that have advantages over one another. 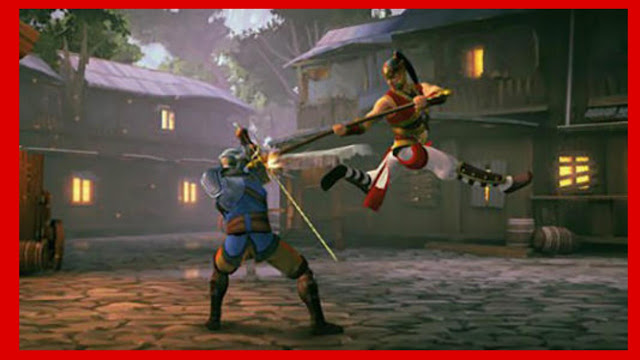 Shadow Fight 3 is an action-RPG fighting game developed by Nekki. It is the sequel to Shadow Fight 2.

Shadow Fight 3 does not utilize flat 2D black shadows to represent fighters. Instead, they are now rendered as life-like three-dimensional characters in a richly animated 3D environment.

The shadows, however, still exist and can be accessed via a new mode known as Shadow Form. While in this form, the characters become a shadow and will be able to perform spectacular physics-defying moves based on the equipped item’s shadow abilities. 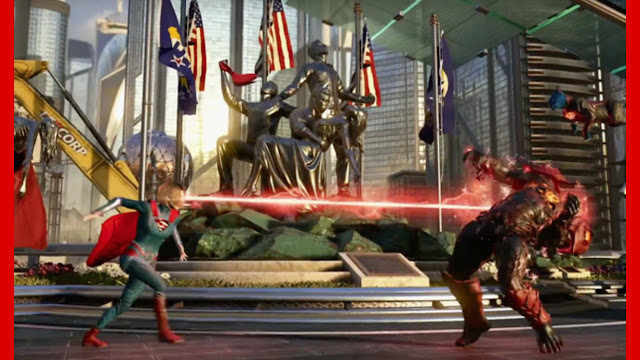 Injustice 2 is a fighting video game based upon the DC Universe. It was developed by NetherRealm Studios and published by Warner Bros. Interactive Entertainment. It is the sequel to 2013’s Injustice: Gods Among Us.

Injustice 2’s storyline centers around Batman and his insurgency’s attempt to restore society after the fall of Superman’s regime; however, the arrivals of the newly formed supervillain group “The Society” and the alien Brainiac forces Batman to consider freeing the imprisoned Superman to help combat the threats. 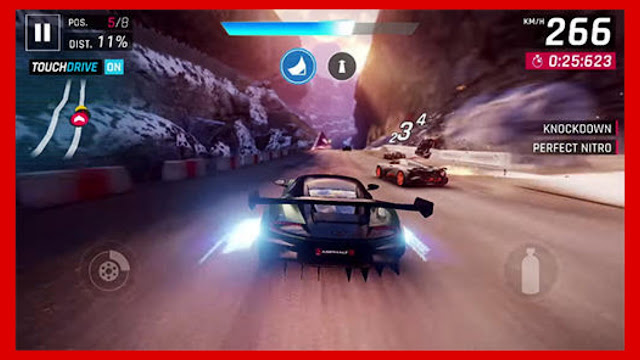 Asphalt 9: Legends features a top roster of real hypercars for you to drive that is unlike that found in any other game, from renowned car manufacturers like Ferrari, Porsche, Lamborghini and W Motors.

You’re free to pick the dream car you need and race across spectacular locations against rival speed machines around the world. Hit the fast track and leave your limits in the dust to become a Legend of the Track! 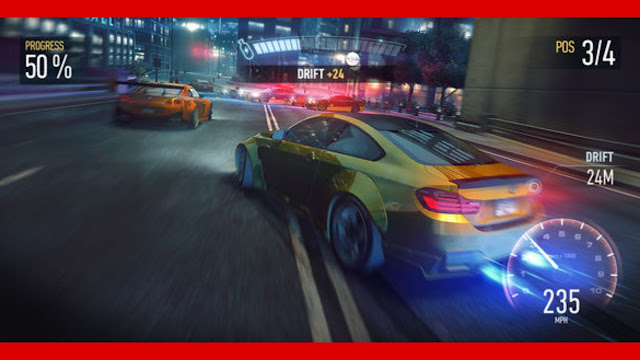 Need for Speed: No Limits is a free-to-play racing video game for iOS and Android, and a mobile installment in the Need for Speed video game series, developed by Firemonkeys Studios and published by Electronic Arts.

The player must race in “Campaign races” (which is considered the game’s story mode), “Car Series races” (where only certain cars may participate to win in-game rewards) and “Rival Races”. 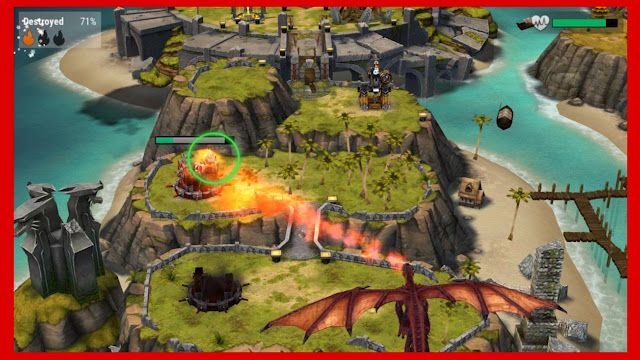 War Dragons is a visually stunning 3D real-time strategy game that puts you in control of the ultimate dragon army. Join a guild, help your teammates launch attacks, and hold off enemy raids in true real-time fashion.

War Dragons has more than one hundred unique dragons possessing different attack styles, spell abilities, and classes. Breed your dragons to create an even more powerful army. See if you can unlock the furious behemoth Khrysos and dominate the battlefield. 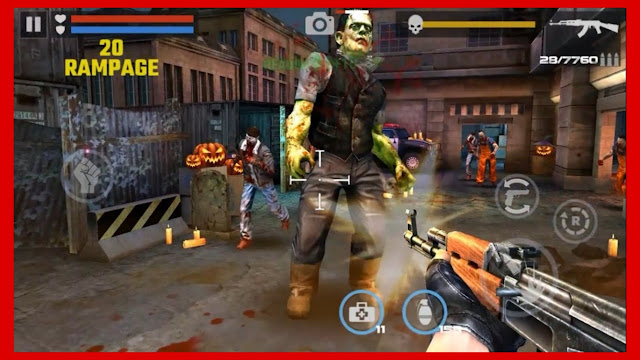 Dead Target is a free FPS offline game where huge waves of zombies come to you as the tsunami.

You have to Shoot zombies before the invasion come toward you, the dead can come anytime in this Zombie game.

Also Kill zombie by head shot to survive in the truly Shooting game. 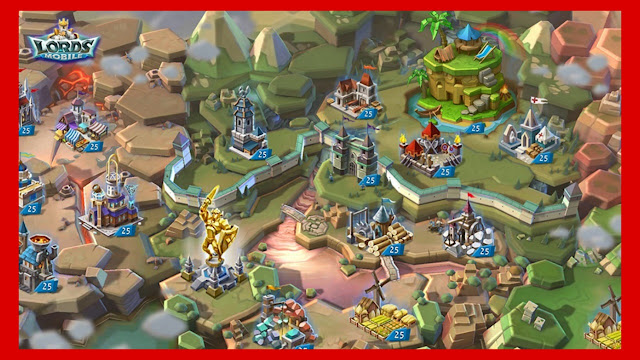 Lords Mobile is a free-to-play game which offers in-app purchases.

In this game, there are a total of 44 heroes, 22 of them are free-to-play, which means you can unlock or get them by completing in-game activities or gaining in-game currency.

2 of them are event heroes, only obtainable during in-game events. The remaining ones are “paid” heroes, you can get them only by spending real money. 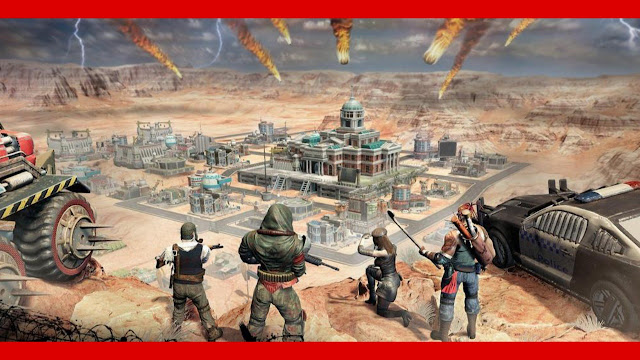 The player will take on the role of a leader of a small Shelter where survivors have to survive a world devastated by an apocalyptic zombie outbreak.

Build your base and develop your own empire. Train your troops and recruit legendary heroes.

Defend your Base and attack your Enemies. Join your allies in a never-ending war for glory and fame. 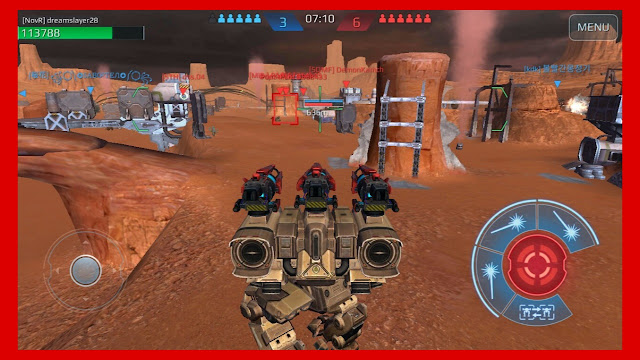 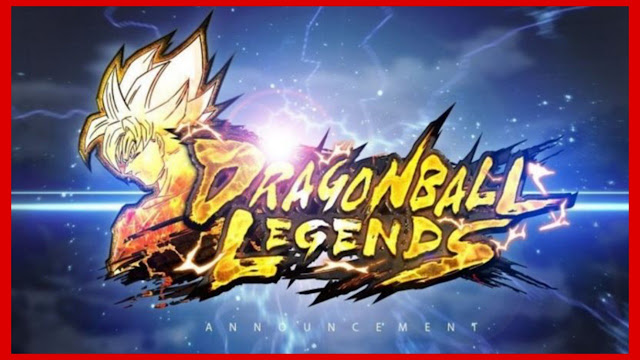 Dragon Ball Legends is a video game based on the Dragon Ball manganime, in which you become some of the most iconic characters from Akira Toriyama’s work and participate in spectacular 3D battles.

The battles take place in real time, so you’re able to directly control your character when moving, attacking, or dodging. However, the actions are also determined by a series of cards with energy requirements, which adds a strategic factor to the battles.

In Dragon Ball legends, you can fight online players from all over the world. And as you beat challenges, you can unlock new famous fighters such as Goku, Vegeta or Trunks, although there’s also a never before seen character created just for the game, with a new plot arc designed by Toriyama himself.

Dragon Ball Legends is a video game based on the Dragon Ball manganime, in which you become some of the most iconic characters from Akira Toriyama’s work and participate in spectacular 3D battles. 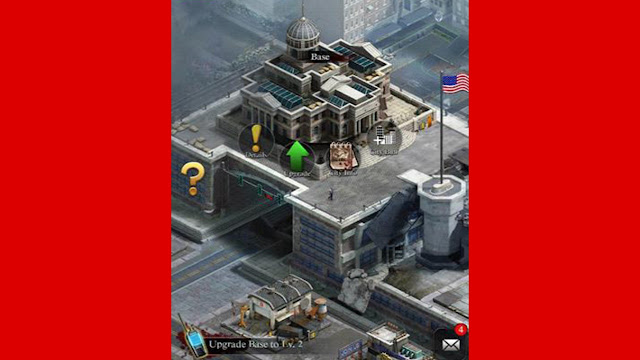 Battle zombie troops and survivors to protect your empire against the upcoming zombie war. Team up with friends from around the world to build an army, increase your zombie defense strategy and participate in special events.

Take part in brutal zombie warfare and build an army to grow your empire – surviving the zombie apocalypse is in your hands in Last Empire – War Z! 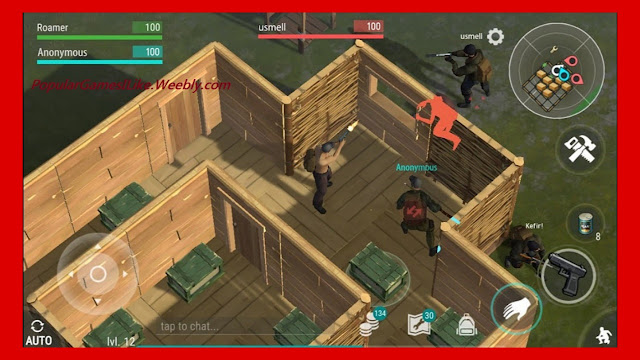 The survival shooter Last Day on Earth is set in a post apocalyptic world, in 2027 the world saw an outbreak of an unknown infection that destroyed almost all the human race. And it didn’t stop there.

All those dead started turning into zombies and those few survivors that have resistance in their blood are trying to survive on the ruins of the once great world.

And now the survival of your character is only in your power! Keep an eye on your character’s life stats such as hunger and thirst, collect valuable resources for crafting, create weapons and transport of different types or use what you have at hand: a bat or a road sign. Everything will come in handy for killing dozens… hundreds…thousands of zombies.

So everyone,  this is the list of top 14 action,  fighting, racing games which you would like to play. All the games are mostly popular and having millions of downloads.

android games to play with friends

previousHow to Download and Use Wireshark: Complete tutorial of Wireshark
nextHow to Create a Blog and Earn Money