Home » cyber attacks » How to Get Wifi Passwords

How to Get Wifi Passwords

How to Get Wifi passwords. 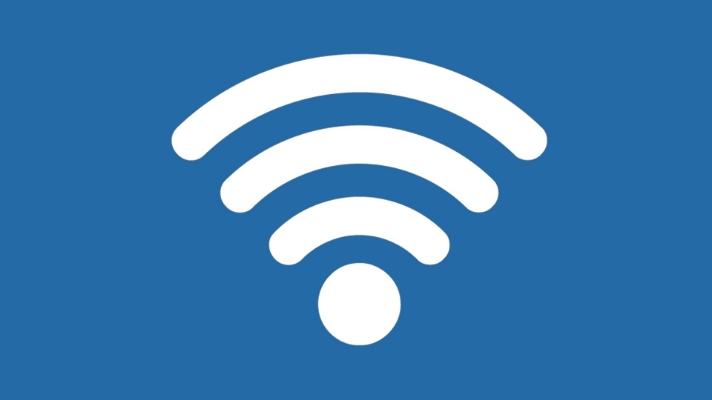 How to get wifi passwords ? Most of the people and my subscribers always ask and search for this topic.

Of course! It is interesting because the internet is the basic need of our day to day life but it’s not cheap. Also when we see the Wi-Fi network and want to use one of them,  so guys don’t worry you can hack if you put some efforts.

If we use the perfect tools and by understanding the computer networks and basic kali Linux OS knowledge then you can hack any wifi passwords.

In this tutorial, I will introduce you to common techniques used to exploit weaknesses in wireless network security implementations. I’ll also look at some of the countermeasures you can put in place to protect against such attacks.

What is a Wireless Network?

The wireless network is a network set up by using radio signal frequency to communicate among computers and other network devices. Sometimes it’s also referred to as WiFi network or WLAN.

Since the network is easily accessible to everyone with a wireless network-enabled device, most networks are password protected. Let’s look at some of the most commonly used authentication techniques.

WEP is the acronym for Wired Equivalent Privacy. It was developed for IEEE 802.11 WLAN standards. Its goal was to provide the privacy equivalent to that provided by wired networks. WEP works by encrypting the data been transmitted over the network to keep it safe from eavesdropping.

WPA is the acronym for Wi-Fi Protected Access. It is a security protocol developed by the Wi-Fi Alliance in response to the weaknesses found in WEP. It is used to encrypt data on 802.11 WLANs. It uses higher Initial Values 48 bits instead of the 24 bits that WEP uses.  It uses temporal keys to encrypt packets.

How to View Wireless Networks

Cracking is the process of exploiting security weaknesses in wireless networks and gaining unauthorized access. WEP cracking refers to exploits on networks that use WEP to implement security controls.

WEPCrack– this is an open-source program for breaking 802.11 WEP secret keys.  It is an implementation of the FMS attack. Download from here.

Kismet– this can include detector wireless networks both visible and hidden, sniffer packets and detect intrusions. Download from here.

WebDecrypt– this tool uses active dictionary attacks to crack the WEP keys. It has its own key generator and implements packet filters. Download from here.

Cain & Abel– this tool can be used to decode capture files from other sniffing programs such as Wireshark. The capture files may contain WEP or WPA-PSK encoded frames. Download

How to Hack Wifi Passwords ebooks.

Kali Linux – This is the Operating system which is used for the operation.

So read here how to download and install it.


Hope you got an about this topic and if you have any suggestion share it in comments below.

1 thought on “How to Get Wifi Passwords”